Let’s Talk Catania: What a wonderful night that was! (VIDEO)

What a wonderful night that was! That cold and rainy night in March 2010, that everybody knows as the second “Clamoroso al Cibali” that means “Sensational feelings at Cibali” (Catania’s stadium, before being dedicated to the president Angelo Massimino).

That night, Calcio Catania has made one of the most important masterpieces of its history defeating 3-1 Inter managed by José Mourinho who will bring Inter back to the top of the World after winning all the available trophies at the end of the season.

That was an unforgettable night for the entire fanbase of Calcio Catania and also great credit to the team that played an important game especially Maxi Lopez and Jorge Martinez who scored the first and the third goal.

Catania’s perfect night was characterized by a special penalty scored by the specialist Giuseppe Mascara (the historic captain of the team) and thanks to his goal, he led Catania to the victory!

Sometimes things happen in an unexpected way, and that night was one of them, that night will be etched in the memory of everyone of us! 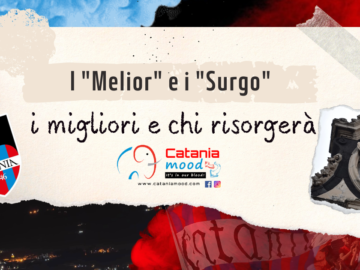 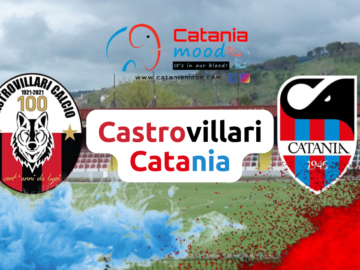 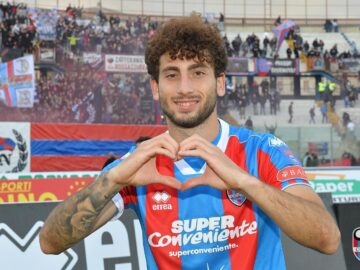