Catania-Casertana was the last match of the regular season played at “Angelo Massimino stadium”, and before the kick off, Calcio Catania with the mayor of the city, spared a thought for his historic speaker Stefania Sberna (as known as “The voice” who passed away last month) with a short ceremony in which the press tribune was named in her honor.

Let’s move on to football; stakes are high for both of the teams but there is only one of them that dominated on the pitch! It was a great performance by Catania’s players who ruled the entire match especially the first half with a sumptuous 2-0 that seems as a big punishment for the away side. The first goal was characterized by a big dose of luck, it came through Luca Calapai’s lucky finish, in fact the ball was deflected by a defender who tricked his goalkeeper. The second one came through a beautiful play by the number ten Reginaldo Fonseca, the Brazilian player was able to overcome the defender and scored a sensational goal.

The second half of the match was still full of intense emotions thanks to the great amount of goal opportunities for the home side that found the third goal of the game with Antonio Giosa who took advantage of a corner with a great header. Final score: 3-0, this was an important game played by the entire team but now it is important to focus on the last match of the regular season against Foggia, in order to defend the fifth place of the table, and who knows, hoping for a better place! 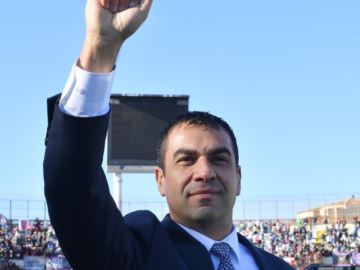 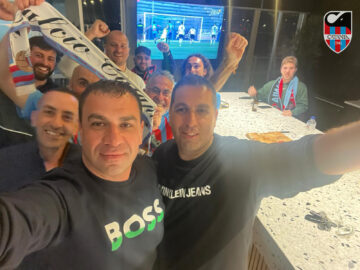 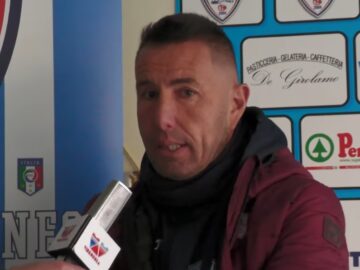