Let’s Talk Catania: our future hanging in the balance?

The past few days were characterised by a real diatribe between the American businessman Joe Tacopina and the current owner company of Calcio Catania (SIGI). This event has literally worried the fans, in particular for the future of the team.

Let’s be clear: Catania’s supporters have suffered much over the past years and the advent of Tacopina may represent an important change, in terms of economic level but also in terms of dreams and expectations for the city, for the team and especially for the fanbase. His advent would be really important, since he could be the only one who is capable of getting Catania back to higher divisions.

However there is still the last match of the regular season to play, this match will determine our destiny for playoff tournament. Regardless of the final score on the pitch, Catania and whom it may concern, cannot afford to miss this decisive negotiation, which represents a great opportunity to relaunch the fortunes of the club! Hurry up, time passes quickly! 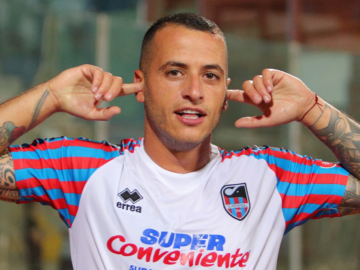 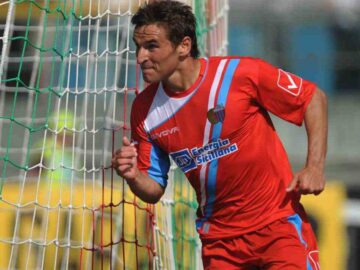 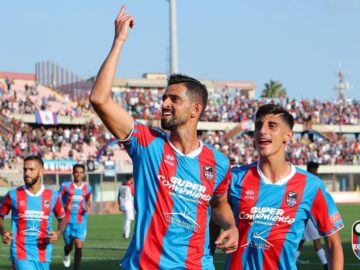 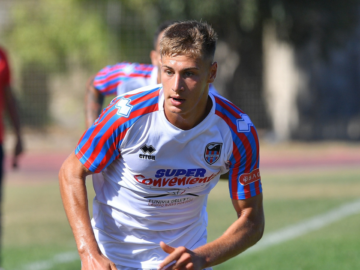