Let’s Talk Catania – Pelligra: “My dream is to see the city and the team reborn”

Mr Ross Pelligra has conceded a long interview to the online newspaper MediaGol.it in which he has talked about all his projects concerning firstly Catania SSD, and the city of Catania.

“It will be a long path and a difficult job but one of our goals is to focus on youth academies, involving several local families. We don’t just aim to bring the team back to Serie A, but to regenerate a territory.

Every year, a great number of Sicilians is forced to emigrate abroad or to the North of Italy, and my dream is to no longer see this. When I was young, I watched Catania’s matches with my grandpa in Australia, and when I was informed about what happened in the last months, I thought that a new vision of football was necessary in Europe and in the World.

Vincenzo Grella, Giovanni Caniglia and I are working hard in order to reach our goals about football in Catania and about the entire local community. My dream is to see the city and the team reborn.

My grandpa Rosario and my uncle Frank left Sicily for Australia in the 1960s, the government of Victoria was looking for emigrants with professionalism in the construction field because it needed skilled labor to build new cities. My father is from Solarino, my mother is from Floridia, and when I was young, I traveled with them to know my origins. As my grandfather brought his skills to Australia, I want to do the same in Catania today.

I am a real Sicilian, I am a real “Catanese”, this is obviously one of the reasons why I decided to invest in Catania Football and in the territory. Our goal is to bring the team back to Serie A, but at the same time to contribute to the rebirth of the city”. 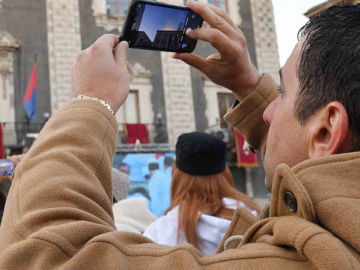 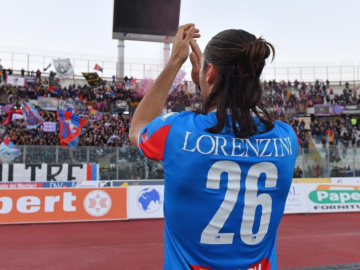 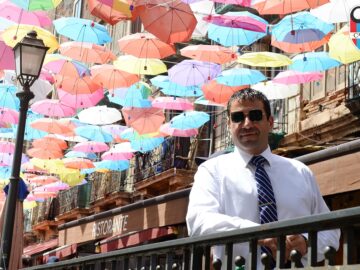 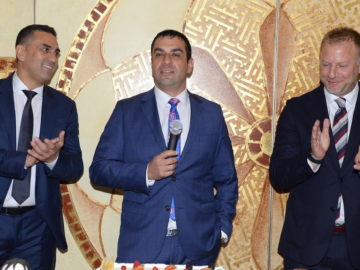